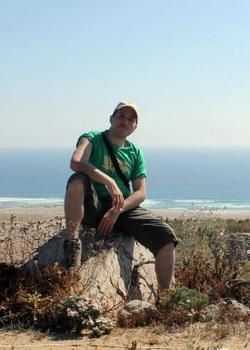 I´m interested in macroecology and evolution, and in using lizards as model systems. The PhD research will combine bioclimatic/niche modeling with conceptual questions about the role of selection (both natural and sexual) in the adaptive radiation of Liolaemus lizards. I expect to expand these problems and further investigate the interaction between adaptive potential and rapid environmental changes, to explore the impact of climate change on Liolaemus biodiversity.